In 2020 we were fortunate to meet Minister Rodriguez, who was the then Minister of Environment for Costa Rica. It led to an agreement that saw us supporting government (MINAE) Rangers on patrols in both marine and terrestrial National Parks. A year later and the agreement was updated by Minister Meza. We have now completed 2 years of patrols with MINAE, and it’s been one awesome ride.

There have been many highlights, but one of the best was a patrol into Corcovado National Park with a Channel 7 film crew, Minister Rodriguez, and 3 Ranger teams drawn from their elite GOA unit. In all we had 25 people on our ship. We did the cooking, cleaning, dishes, and washing. We transported teams around the coastline, we helped deliver prisoners to Puerto Jimmenez, and we provided countless other support functions to facilitate effective Ranger operations. We participated on patrols in the jungle, and got to see many areas of Corcovado not open to the public. We also witnessed first hand the destruction that activities such as illegal gold mining wreak on pristine wilderness. Patrolling Corcovado will remain one of my fondest memories in all my time working on conservation, and we are extremely grateful that the Ministers and MINAE were willing to partner with us. 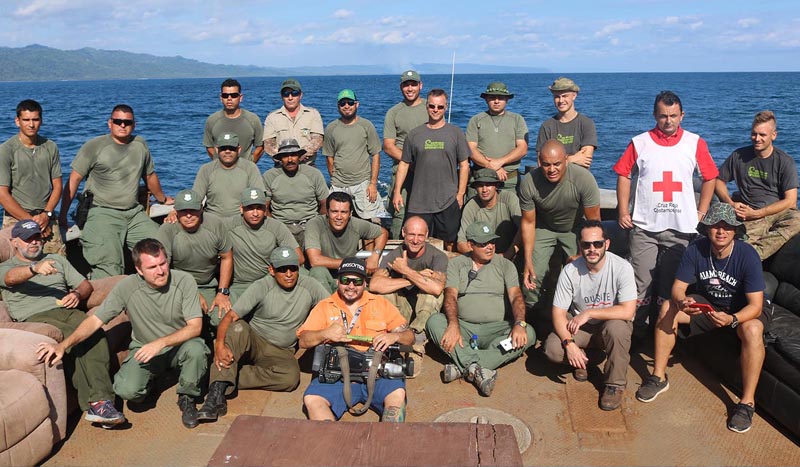 Earthrace crew and MINAE Rangers aboard our ship in 2020.

Another highlight has been the many patrols around Marine Protected areas. When we first started patrols in Gulfo Dulce for example, large numbers of people were caught taking needlefish during spawning. MINAE Rangers have a softly softly approach with most cases. Generally they would issue warnings to the offenders and let them go. It’s never our job to make such decisions. We provide the boats, crew, food and fuel, and Rangers make the the call on what happens to offenders. Our job is to then support them. In December 2021 we ran the last patrol in Gulfo Dulce, and we never saw a single offence. Not one. We’ve now moved to Ecuador where we have some projects happening, and it’ll be interesting to see what activity there is in Gulfo Dulce when we return there later in the year. My hope of course, is that locals will for the most part, be respecting the protection measures within the Gulf.

Some of you may be wondering what we are up to now. The idea of NGOs like Earthrace supporting government patrols is relatively new, but it does have real merit. We believe we’ve proven this in Costa Rica, and we’d like to extend this approach into additional areas. One of these is the new CMAR region recently announced at COP26 in Glasgow. So over the next few months we’ll be meeting relevant government officials in the CMAR countries, with a view to helping them monitor what will likely become the world’s greatest marine protected area. As part of this we are also pushing ahead with the new Earthrace-2 boat, which we hope to have launched in 2024. 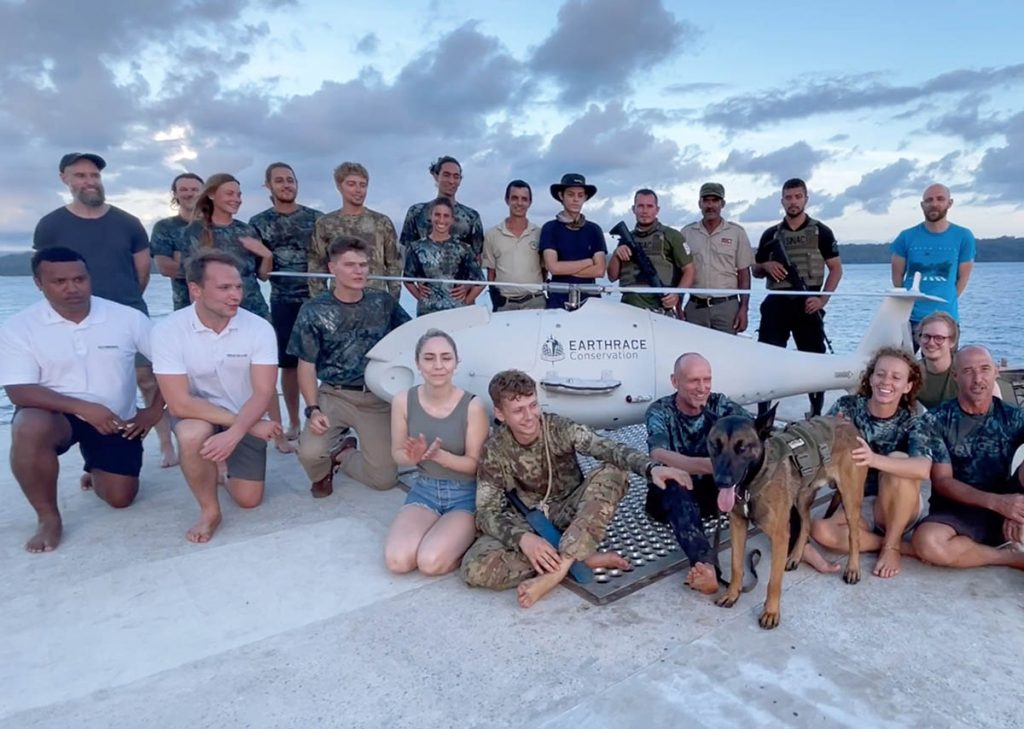