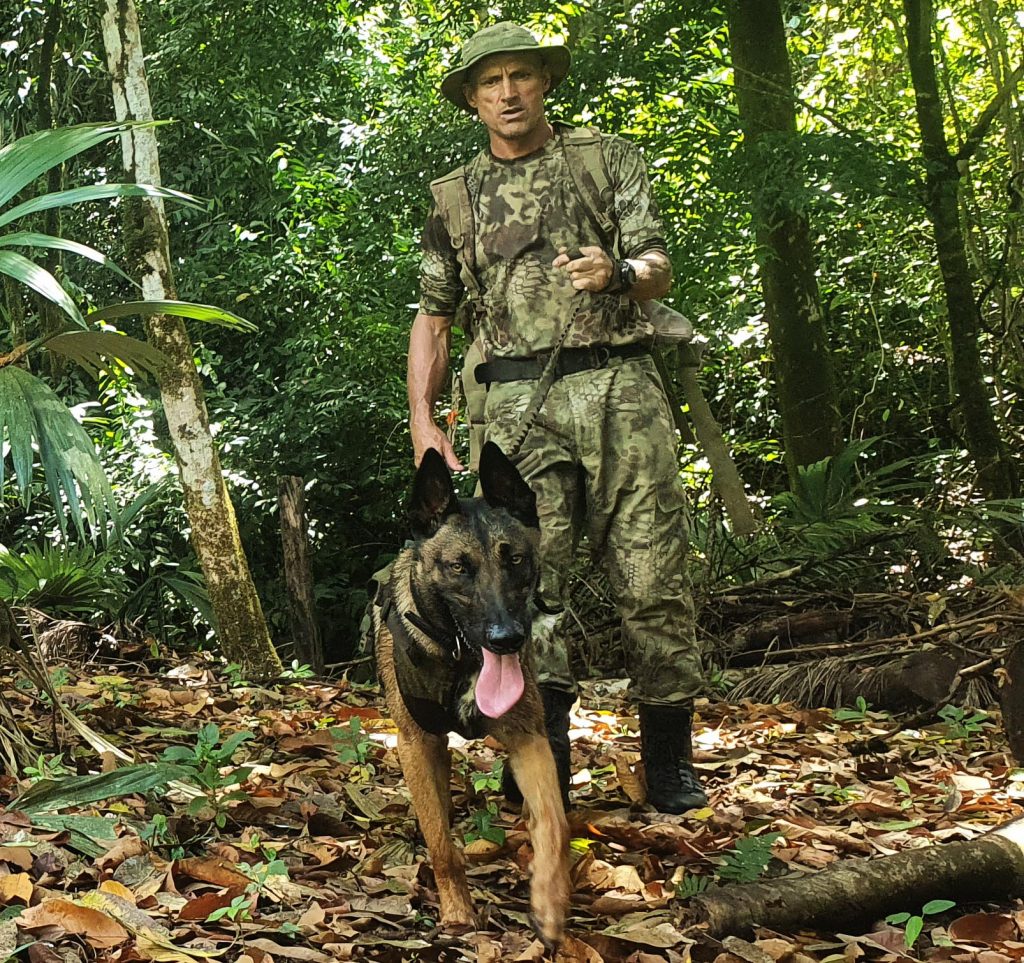 In January this year Earthrace Conservation took delivery of a Belgian Malinois tracking dog to support Ranger patrols in in Costa Rica.  The Dog (named “Appa”) will be used in tracking people in the jungle, which can be in Search and Rescue operations, or in apprehending people operating illegally

Earthrace has had 2 Handlers trained in tracking operations, and over the last 3 months they’ve been getting skilled up on how to get the best out of Appa. According to Jack Bundle, one of the handlers, “Appa gets better every day.  He was initially trained in Texas, but once he got to Costa Rica, it took him a while to get used to the heat and the jungle.  But now he is a ball of energy, and he is really getting good at tracking people.”

The dog has been donated by UK Non-Profit “Animals Saving Animals”, who have supplied a number of similar anti-poaching dogs into Africa.  CEO Daryll Pleasants says that “a tracking dog helps make Ranger operations safer.  The dog gives visual cues as the team gets closer to people.  Well trained Handlers can recognise these and ensure the team is prepared for a possible contact. Secondly, the dogs help when confronting groups of people tempted to either fight or run.  The dog makes offenders more likely follow instructions from the patrol. Thirdly, a well trained K9 unit can track people that would otherwise escape.”

Earthrace has signed a one-year agreement to support the Costa Rican Government in protecting both marine and terrestrial National Parks.  Part of this agreement includes Earthrace supplying a tracking dog and handler to assist in jungle patrols.  Founder of Earthrace, Captain Pete Bethune, says “the biggest problem in the jungles is illegal mining and wildlife poaching, but catching these people can be very challenging.  Miners will often have spotters warning them of an approaching patrol, while wildlife poachers are constantly moving.  In both cases the anti-poaching dog can assist.  It really does make the patrols more effective.”  Appa is now 15 months old, and has commenced patrols in Corcovado National Park with the MINAE Ranger teams.

The Belgian Malinois has become the dog of choice for many military and enforcement operations.  Firstly they are the elite athletes of the dog world.  Secondly, they have the right temperament, being high energy and hard working. They are a natural pack animal, and once they understand their role is in part, to track people, they can become very effective when placed with a good handler.  Physically they are large enough to restrain uncooperative offenders, while not being so large that theyoverheat when in tropical climates.  Finally, they are intelligent, and with good sense of smell.  According to Bethune, the Belgian Malinois is the perfect dog for Anti-poaching activities. 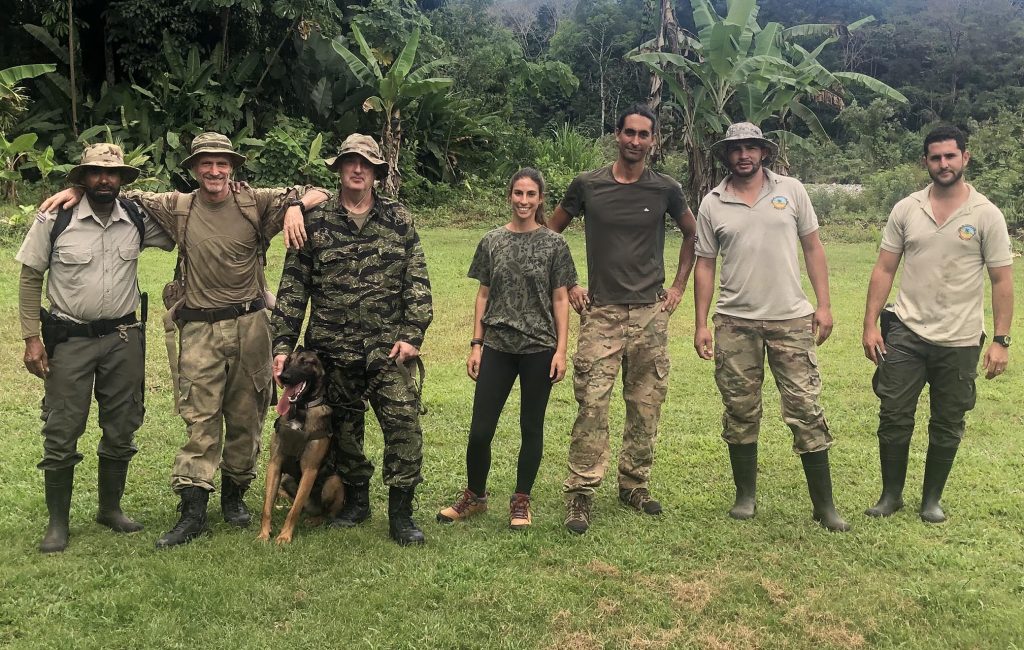