The Elephant in the Conservationist’s Room

The biggest conservation issue of our time is not overfishing, climate change, or deforestation;  It remains the hardest to tackle, for various reasons, and it rarely gets a mention.  I watched Seaspiracy the other night, and the host was all upset that conservation NGOs did not put “stop eating fish”, on their websites. In his mind it was the most important thing to address plummeting fish stocks.  And it got me thinking about what really is the number one conservation issue

In my mind, it’s population growth.  We are currently at nearly 8 billion people on earth, and heading for at least 10.  If you take all of the conservation issues, including habitat loss, deforestation, climate change, pollution, overfishing, etc, they would all be significantly reduced if our population was modest.  If we had just one billion people on earth for example, our footprint would be a fraction of what it is now, and wildlife would be largely left in peace

I remember a few years ago we exposed several illegal logging operations in Sembilang.  What astonished me was not so much the illegal logging, but rather the sheer volume of people dwelling inside what is one of the world’s greatest National Parks.  They were all in there, albeit illegally, eking out a living in very challenging conditions.  It was hard not to feel some sympathy for them.  The damage these people wreaked however was extraordinary.  Wildlife had long since been hunted from the area.  The large trees had already been logged out.  The swamp had dried up via a myriad of man-made drains.  The remaining bush was being burned to the ground, to make way for another illegal palm plantation.  Big money paying poor people desperate to make their way in life.  The burgeoning population of Indonesia, and many other countries for that matter, makes such exploitation inevitable 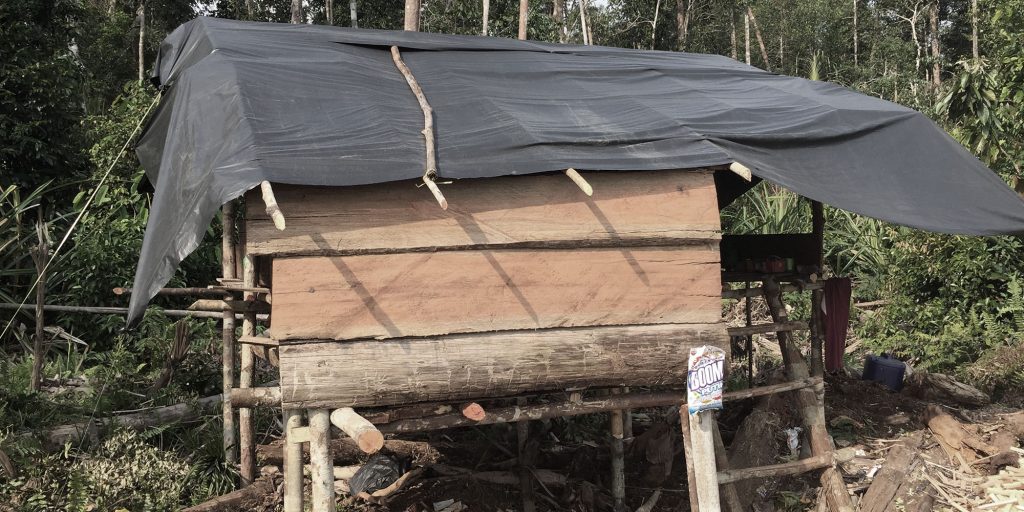 People live throughout Indonesia’s National Parks, many of them in huts like this.

Yet governments are reluctant to address such issues.  On a purely economic basis – a large pool of young people helps pay for hospitals, schools, pensions.  A growing population stimulates the economy, and key drivers such as building houses, schools and infrastructure pushes things forward.  A degree of unemployment helps keep wages low, and ensures people are available to work when jobs become available.  Going back to those people living in what was jungle, it might be bad on the planet, but it sure is good for the Indonesian economy

And on an international level, size matters,  China will emerge in coming decades as the next global superpower.  It is a function of having the largest population in the world, deep pockets from exports, and a country that is playing a long game.  If China had just 100m people, there is no way they’d be expanding into the South China Sea, nor securing mining, logging and fishing rights all over Africa and South America. It is their population that makes them a genuine powerhouse

Take a look at Japan, that for over a decade has struggled with zero population growth.  They battle constantly to balance their books with dwindling young people paying taxes.  The elderly have become a financial burden that is increasingly hard to support.  The west recognises this as well, and many countries actively seek out ways to stimulate population grown.  Australia and Norway as examples put in financial incentives for people to have more babies.  Combined with this, many target immigration policies stripping poorer countries of their best talents, and pushing up their population in the process.  Even my own country (New Zealand) pursues active population growth strategies as a way to keep the economy moving forward.  Economic growth needs population growth, but it’s the planet and it’s wildlife that pays the price.

A few Years ago on Earth Day, I posted that the best thing we can do to save our planet was to “have fewer babies”.  WW3 erupted, and I had abuse hurled at me for even making such a suggestion.  And yet population growth is the number one issue the planet faces.  Every new baby born requires food, housing, cellphones, cars, motorbikes, etc., and every single one of these are paid for, in one way or the other, by planet earth.

Population growth is the number one conservation issue of our time, but it remains the elephant in the room that no one is talking about.  And who wants to be the one suggesting people should have fewer babies…? 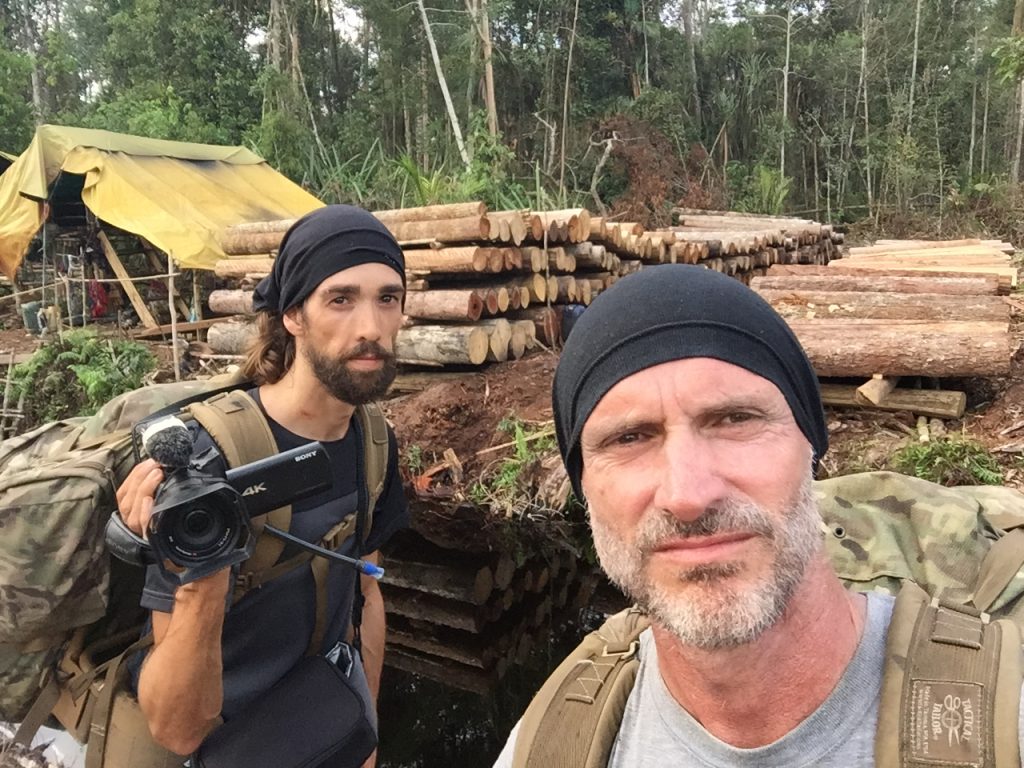 One of the Illegal Logging Operations we exposed in Sembilang National Park in Sumatra.