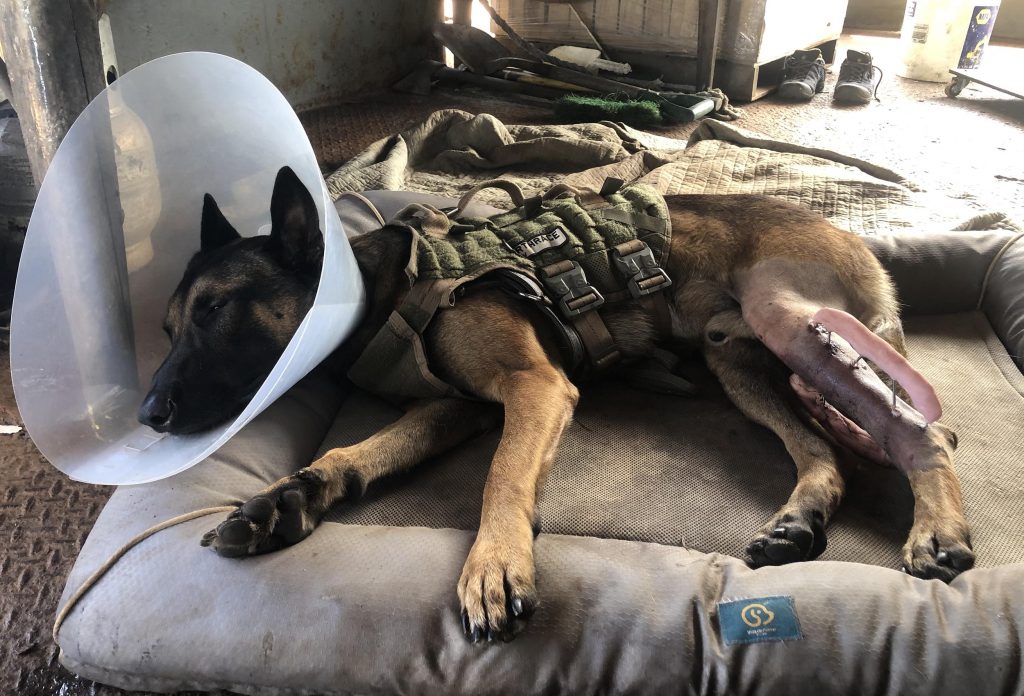 Appa during post operative care. Pins were used to hold the bones together.

Appa our Anti-Poaching dog broke his leg during training today, and he’ll be off from patrols for at least 3 months. We use a ball as the reward for Appa. When he does what we ask, he often gets to chew the ball for a short while. Here is a video of Appa training with the ball. One of the exercises we do is a handler walks away maybe 20 meters, holds the ball aloft, and on command, Appa is allowed to run past the handler, grabbing the ball on the way. He’s done this many many times without incident, and compared to many exercises and patrols he’s done, it was pretty low risk. On landing however, Appa yelped and was in considerable pain. 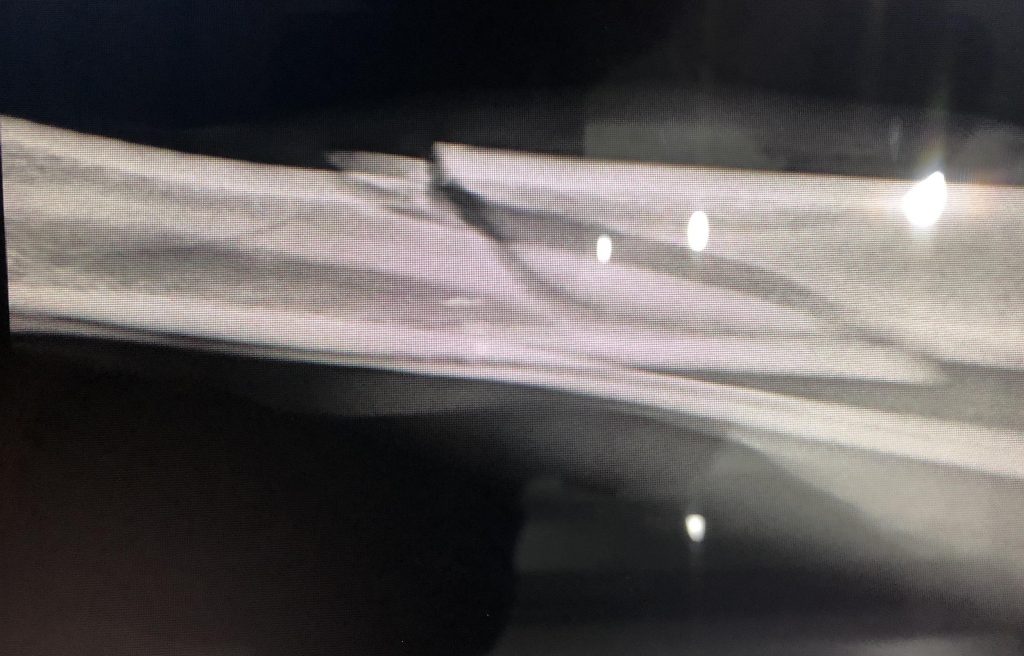 We got him to a vet, and XRAY confirmed there was a compound fracture on his right rear leg (see above). Options for treatment were A) Cast, B) Plate and C) Pins. On discussion with the vets available, pins was felt the best option, however it’s a very specialised operation. We were able to secure Costa Rica’s top Orthopedic pet surgeon to do the operation, and thus far, it seems like a good result. Such operations and post-op care is costly, so we started a fundraiser Here to help with the various bills.

A key to Appa healing properly is he must keep off his leg, and definitely no running or jumping for at least a month. Which for a high energy dog like Appa is a big ask. While it’s early days in his rehab, the good news is he is an extremely obedient dog, and he wants to please us. So while he’s extremely frustrated to be cooped up all day, he bites his lip and does it.

We give him 24/7 care. At night Pete sleeps beside him to keep him company, and ensure he doesn’t try and stand or climb out. During the day, we move him around on a mat so he always has company / someone to keep an eye on him. Which seems to be working. It’s early days of course, and there is a long way to go. But thus far we feel Appa has a great chance of a full recovery, and getting backl on p[atrol tpo p[rotect Costa Rica’s National Parks. .

His pins will be removed after 4 weeks, then there is another 2 weeks of low impact exercises. After that, he should be largely healed, albeit lacking in genuine fitness. We feel it will be at least 3 months before he is back on operational patrols with the MINAE Rangers. Until then, we are giving him lots of love, lots of attention, and doing our best to get him back to the jungle where he is happiest. 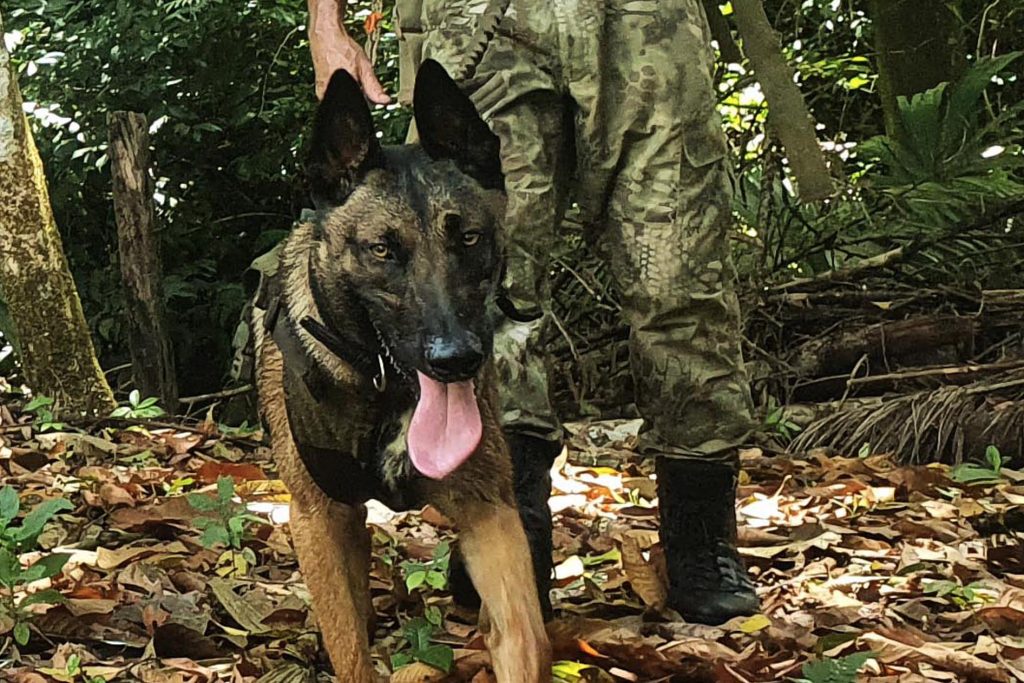